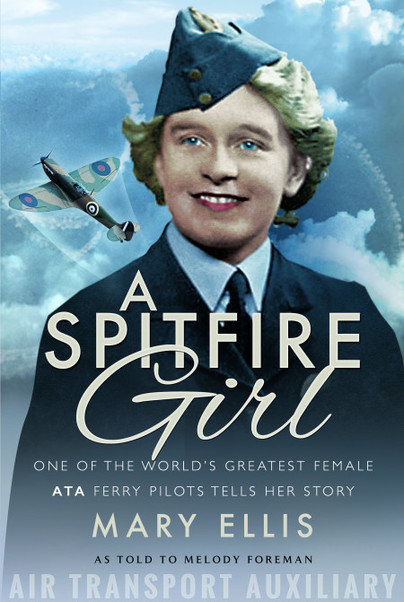 You'll be £4.99 closer to your next £10.00 credit when you purchase A Spitfire Girl. What's this?
Need a currency converter? Check XE.com for live rates


Listed in ‘Further Reading’ part of Women With Wings article

Not only does [Mary] tell her own amazing story she reminiscences about many of the female colleagues.
The story needs telling and the authors have succeeded in writing a readable and captivating book.