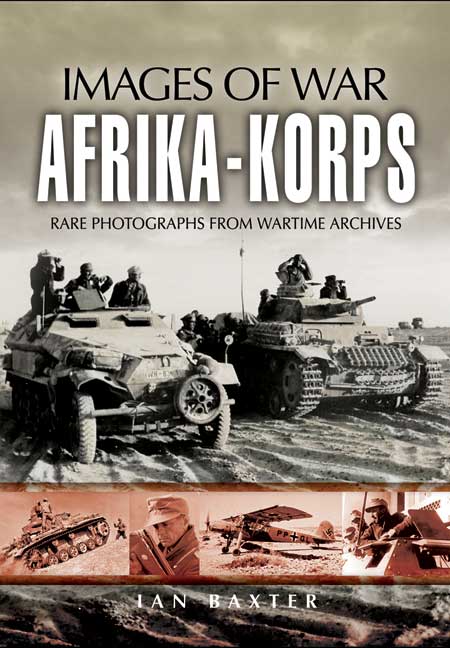 Add to Basket
Add to Wishlist
You'll be £14.99 closer to your next £10.00 credit when you purchase Afrika Korps. What's this?
+£4.50 UK Delivery or free UK delivery if order is over £35
(click here for international delivery rates)

The Afrika Korps was derived and formed upon Adolf Hitler's personal choice of Erwin Rommel to its command. Following the defeat at El Alamein and the Allied invasion in Morocco and Algeria, The German Armed Forces High Command upgraded its presence in Africa, but by May the next year the last remnants of the Afrikakorps surrendered, along with all other remaining Axis forces in North Africa.