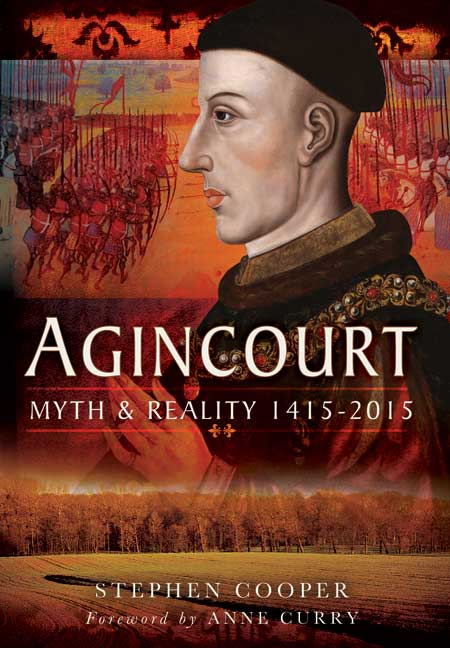 Stephen Cooper is an Oxford graduate, lawyer and civil servant who has previously written on life in eighteenth-century England and on English crime and criminals in the nineteenth century. But his main interest has always been in medieval history, and he has made a close study of the Hundred Years’ War and of mercenary warfare in medieval Italy.
His most recent book is Sir John Hawkwood: Chivalry and the Art of War.

He currently lives in Yorkshire.