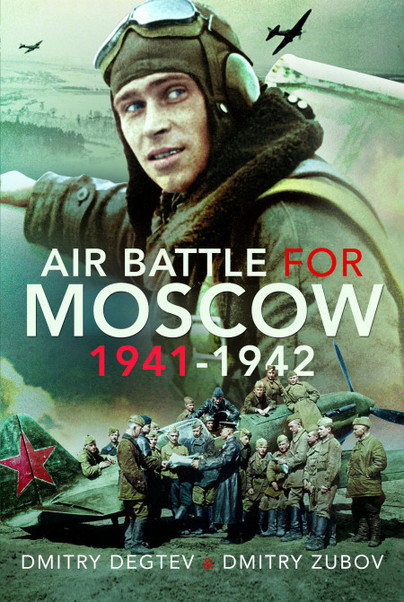 Click here for help on how to download our eBooks
Add to Basket
Add to Wishlist
You'll be £4.99 closer to your next £10.00 credit when you purchase Air Battle for Moscow 1941–1942. What's this?
Need a currency converter? Check XE.com for live rates


There is a wealth of detail about the corps’ activities and aircraft and careful ‘panning’ will provide numerous specks or even nuggets of gold. This work, from Pen & Sword imprint Air World, is certainly worth purchasing by anyone who has a serious interest in Eastern Front air operations.

"...highly recommended for students of the Eastern Front."