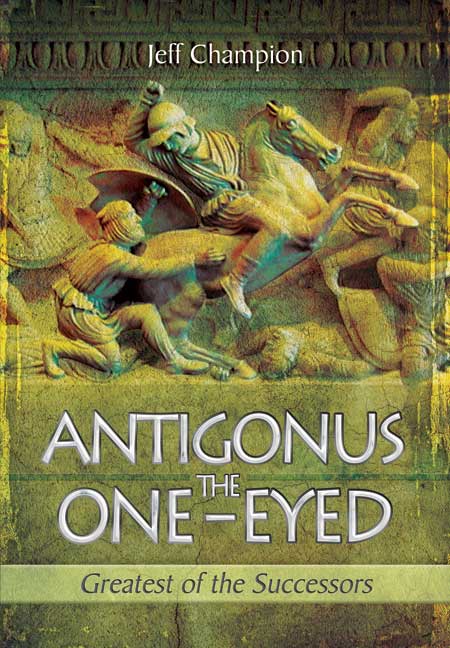 Click here for help on how to download our eBooks
Add to Basket
Add to Wishlist
You'll be £4.99 closer to your next £10.00 credit when you purchase Antigonus The One-Eyed. What's this?
Need a currency converter? Check XE.com for live rates

There's a good deal of detail about the numerous campaigns and battles of both father and son, and some useful insights into the cut-throat diplomacy among the Successors. A good read for anyone interested in Ancient Greece, Alexander, or the rise of the Romans, for whom the Successors set the stage.