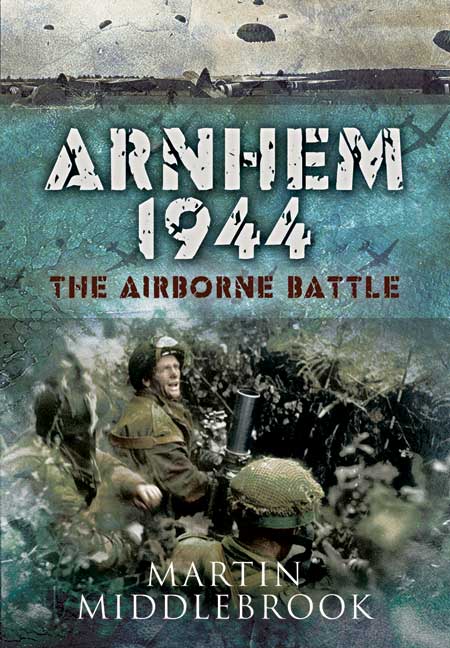 Order within the next 9 hours, 38 minutes to get your order processed the next working day!