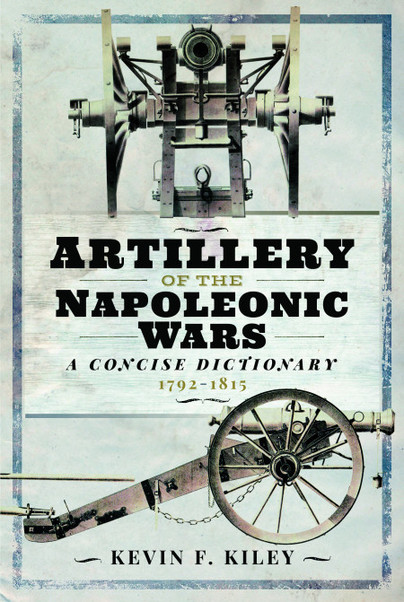 Artillery of the Napoleonic Wars (Kindle)

Click here for help on how to download our eBooks
Add to Basket
Add to Wishlist
You'll be £4.99 closer to your next £10.00 credit when you purchase Artillery of the Napoleonic Wars. What's this?
Need a currency converter? Check XE.com for live rates

It is immense and, I have no doubt, will quickly become the definitive book on the subject, even if the subject is probably a little niche for the generalist military historian. As a serving Gunner officer, I found the book fascinating: a real insight into some of the more obscure gunnery terms, and a useful compendium of general artillery knowledge and short biographies of the key artillery personalities of the era.

"Written by the renowned historian Kevin F. Kiley, this will be the definitive book on the subject and will cover all aspects of artillery in the Napoleonic Wars."