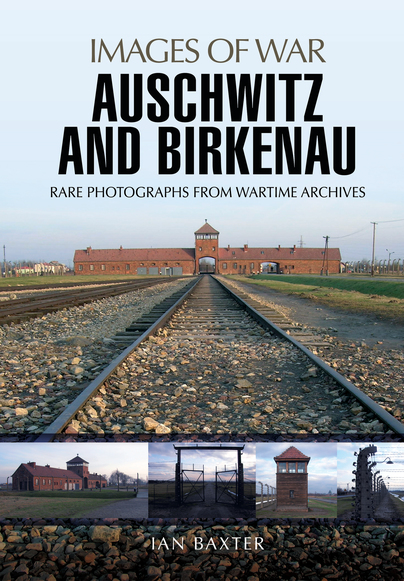 You'll be £4.99 closer to your next £10.00 credit when you purchase Auschwitz and Birkenau. What's this?
Need a currency converter? Check XE.com for live rates

This for me, is necessary reading for anyone interested in World War II and the atrocities committed during this. This is something we should never forget happened and it is a book that I would recommend too – it is 4 stars from me for this one – highly recommended!