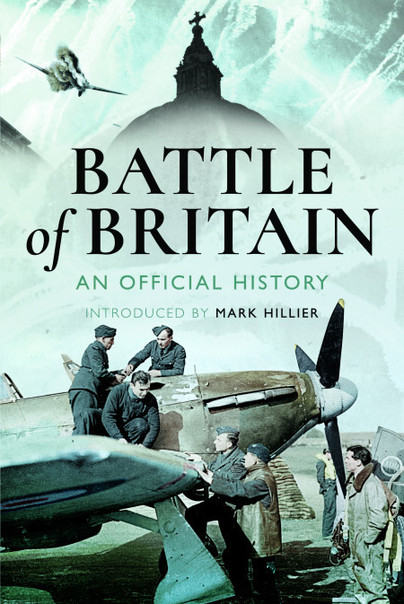 Preorder
Add to Wishlist
You'll be £20.00 closer to your next £10.00 credit when you purchase Battle of Britain. What's this?
+£4.50 UK Delivery or free UK delivery if order is over £40
(click here for international delivery rates)

Order within the next 7 hours, 6 minutes to get your order processed the next working day!

Written by personnel at the RAF’s Air Historical Branch in the aftermath of the Second World War, this official history of the Battle of Britain is very much a story of the operations of the RAF’s Fighter Command during the dark days of the summer of 1940.

Of principal concern to the authors was the phases by which the Luftwaffe’s offensive developed. To this end, they set out to examine how each of the various phases was executed, the effects that were seen, and what counteracting policy governed the operations of the Allied fighter squadrons. Specific facts are also revealed. For example, it was noted that Luftwaffe fighter formations could be over London within twenty minutes of the first radar plot being made, and that on occasion were reported to have dropped bombs on south-east London just seventeen minutes after being picked up by the radar stations.

While the most important features of the Battle are explored, there are others which had no small effect on the form that the aerial campaign took. These include the production and repair of aircraft, the training of pilots, signals and telecommunications, maintenance and servicing of squadrons, and engine and armament problems – all of which have each a place in any comprehensive narrative of the Battle. Nor would such a narrative be complete unless it included details of the work of Anti-Aircraft and Balloon Commands and the Observer Corps in defence, and of Bomber and Coastal Commands in the counter-offensive. All of these aspects were not ignored.

This, then, is the full story of how the Allied pilots and aircrew, supported by the Royal Navy, the Army and the civilian services, defended the United Kingdom against the large-scale assaults by Hitler’s fighters and bombers in the ‘Spitfire Summer’.

This official account of the Battle of Britain was written soon after the end of the Second World War by personnel at the RAF’s Air Historical Branch, and was based on information, reports and documents provided by those involved in the fighting of the summer of 1940. 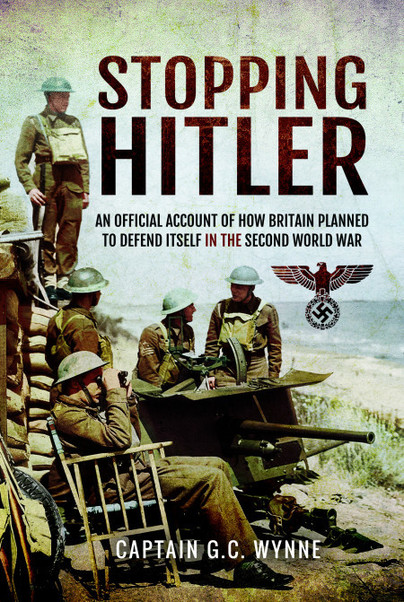 Click here to buy both titles for £35.19
More titles by Mark Hillier