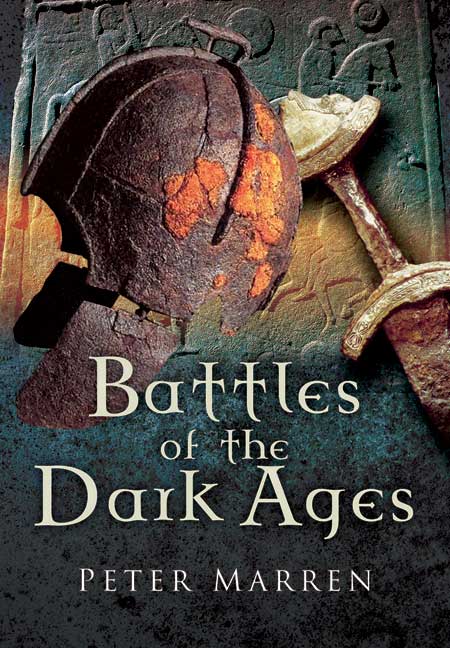 Battles of the Dark Ages (Kindle)

Click here for help on how to download our eBooks
Add to Basket
Add to Wishlist
You'll be £4.99 closer to your next £10.00 credit when you purchase Battles of the Dark Ages. What's this?
Need a currency converter? Check XE.com for live rates

Britain was a place of conflict in the Dark Ages, between the departure of the Romans and the Norman Conquest. Clashes of allegiance, competition for territory and resources, and intense rivalries among the warlords and kings gave rise to frequent outbreaks of fighting. This was the time of legendary military leaders, like Arthur, Alfred and Canute, and of literally hundreds of battles.

In this fascinating book, Peter Marren investigates this confused era of warfare, looks for the reality behind the myths, and uses the techniques of modern scholarship to show how battles were fought in that brutal age, where they were fought, and why.