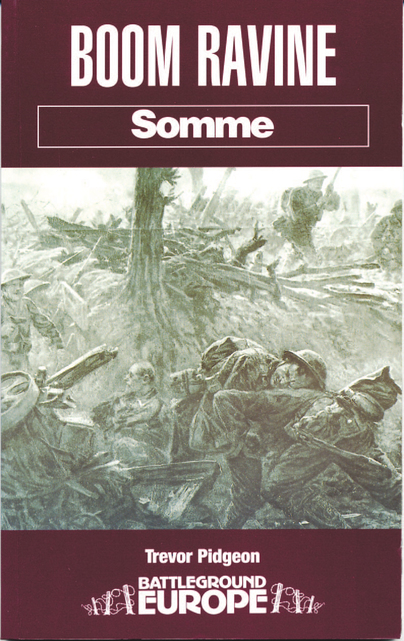 Click here for help on how to download our eBooks
Add to Basket
Add to Wishlist
You'll be £4.99 closer to your next £10.00 credit when you purchase Boom Ravine. What's this?
Need a currency converter? Check XE.com for live rates

The principal action that took place here in February 1917 was of short duration and failure but with fascinating overtones. This is the dramatic story of the events on the Somme after the great battle of 1916 ended and before the Germans withdrew to the Hindenburg Line. Its focus is on a ravine easily as impressive as that at Beaumont Hamel.

i Have read this book many times .My main interest is that my Dad took part in this action and was wounded On 17th Feb. He was in the 8th btl Suffolks.I have also visited Boom Ravine and found the book very helpful in finding my way about the area