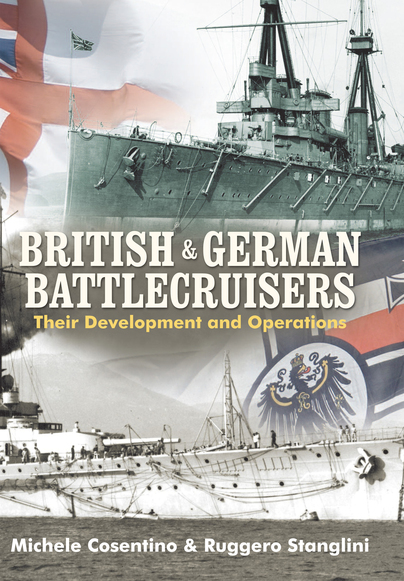 Click here for help on how to download our eBooks
Add to Basket
Add to Wishlist
You'll be £16.00 closer to your next £10.00 credit when you purchase British and German Battlecruisers. What's this?
Need a currency converter? Check XE.com for live rates

MICHELE COSENTINO is a retired Commodore in the Italian Navy. He has written extensively on naval policy and technical issues, his most recent book focusing on the design and operations of Italian aircraft carriers from 1912 to 2021.