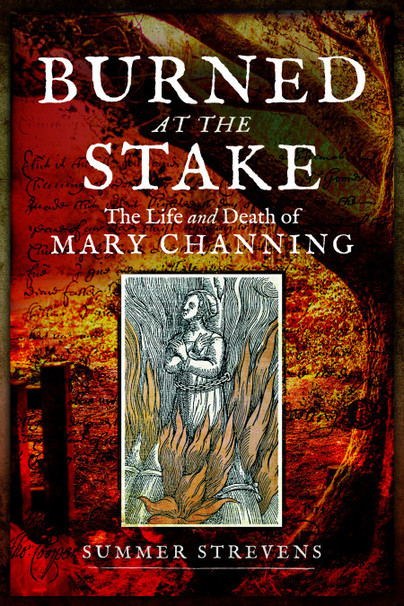 Burned at the Stake (Kindle)

Click here for help on how to download our eBooks
Add to Basket
Add to Wishlist
You'll be £4.99 closer to your next £10.00 credit when you purchase Burned at the Stake. What's this?
Need a currency converter? Check XE.com for live rates

The death of Mary Channing

Mary Channing was burned at the stake on 21 March 1706 at Maumbury Rings (a Neolithic henge in the south of Dorchester). She was tried and executed for poisoning her husband. It was witnessed by about 10,000 people