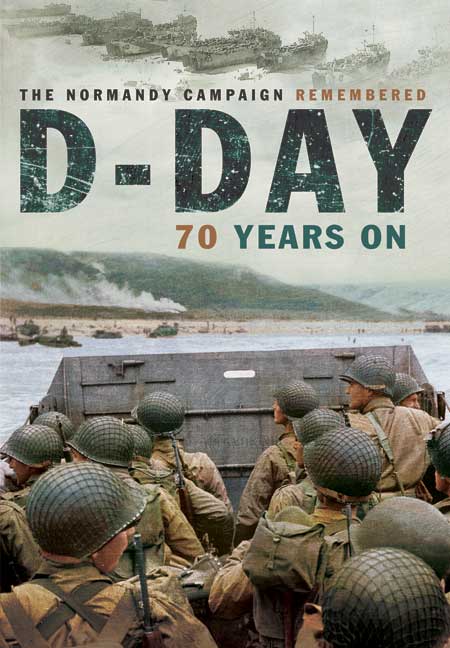 Add to Basket
Add to Wishlist
You'll be £6.99 closer to your next £10.00 credit when you purchase D-Day: 70 Years On - BOOKAZINE. What's this?
+£4.50 UK Delivery or free UK delivery if order is over £35
(click here for international delivery rates)

D-Day was the turning point of the Second World War and marked the Allies return to Europe.

Without D-Day, the Allies would not have been able to invade Europe and end the Nazi occupation. D-Day took place on 6 June 1944 when the British, American and Canadian forces landed at five beaches in Normandy. Despite the huge loss of life, the operation was a success and the Allies broke through the German lines.

This title covers the huge planning behind the operation and reveals what it was like to be there. There are guides to visiting the beaches today along with analysis of the tactics and weapons used.

Starting with the operation itself, the title goes on to reveal the weeks after D-Day, which were just as vital in pushing back the German army.

Published, to coincide with the 70th anniversary publicity is guaranteed for this title. 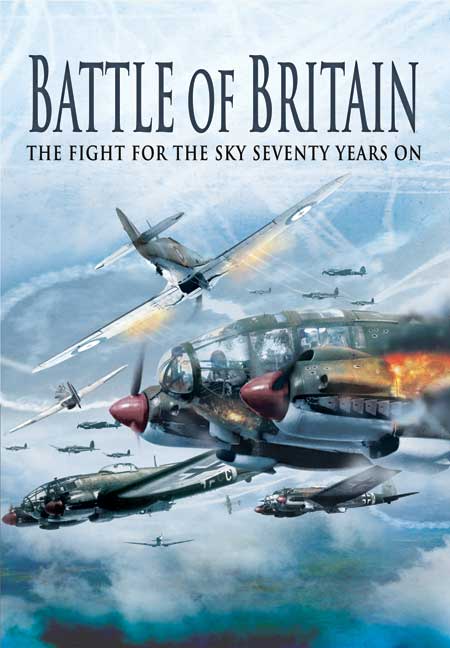 The Battle of Britain took place between July and October 1940. The Germans needed to control the English Channel to launch their invasion of Britain. To control the Channel the Germans needed control of the air. This meant that they had to take on Fighter Command, led by Sir Hugh Dowding, of the Royal Air Force. At the start of the war, Germany had 4,000 aircraft compared to Britain's front-line strength of 1,660. The main fighter planes of the RAF were the Spitfire and the Hurricane. Britain had a number of advantages over the Luftwaffe. Britain had RADAR which gave an early warning of the approach…

Click here to buy both titles for £13.98
Other titles in Wharncliffe Magazines...