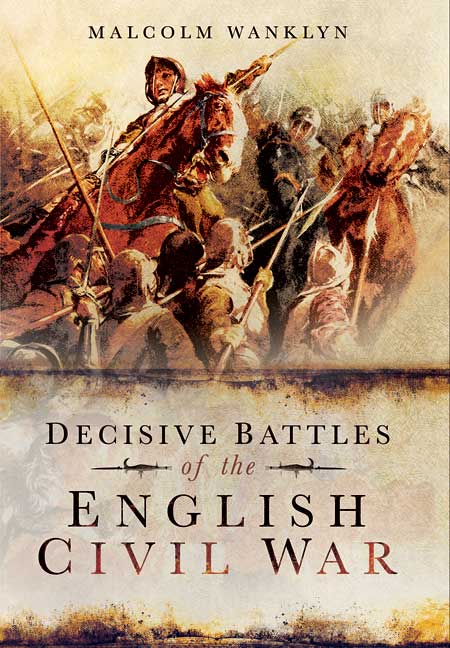 Add to Basket
Add to Wishlist
You'll be £14.99 closer to your next £10.00 credit when you purchase Decisive Battles of the English Civil War. What's this?
+£4.50 UK Delivery or free UK delivery if order is over £35
(click here for international delivery rates)

In this stimulating and original investigation of the decisive battles of the English Civil War, Malcolm Wanklyn reassesses what actually happened on the battlefield and as a result sheds new light on the causes of the eventual defeat of Charles I. Taking each major battle in turn - Edgehill, Newbury I, Cheriton, Marston Moor, Newbury II, Naseby, and Preston - he looks critically at contemporary accounts and at historians' narratives, explores the surviving battlegrounds and retells the story of each battle from a new perspective. His lucid, closely argued analysis questions traditional assumptions about each battle and the course of the war itself.

This book must be viewed as a definitive work ... it is both absorbing and enjoyable.