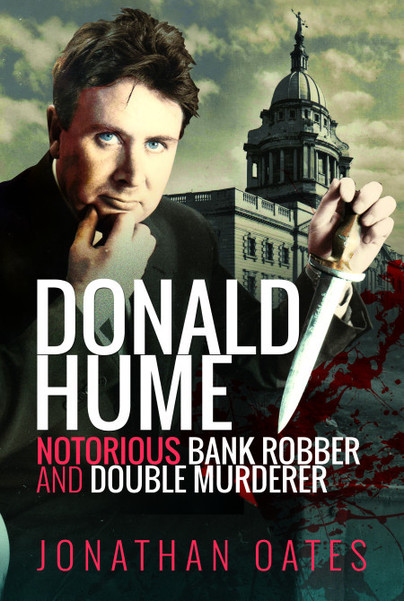 Click here for help on how to download our eBooks
Add to Basket
Add to Wishlist
You'll be £4.99 closer to your next £10.00 credit when you purchase Donald Hume. What's this?
Need a currency converter? Check XE.com for live rates

Dr Oates, is a crime historian, who for this book has done extensive research into the life of David Hume who in the 1950's confessed to taking part in the murder of car dealer Stanley Setty, and cutting up the body then disposing the parts parcels from a small aeroplane he piloted.