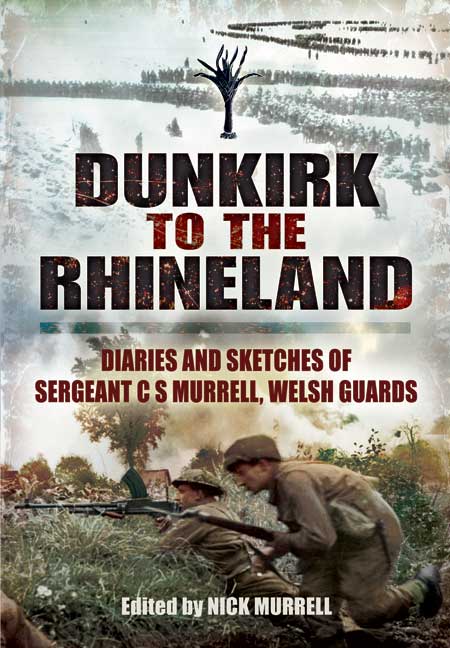 Dunkirk to the Rhineland (Kindle)

Click here for help on how to download our eBooks
Add to Basket
Add to Wishlist
You'll be £4.99 closer to your next £10.00 credit when you purchase Dunkirk to the Rhineland. What's this?
Need a currency converter? Check XE.com for live rates


I enjoyed the diary entries and reading a WW2 book from someone who isn't American, which is what I usually read. I would recommend this book to anyone who enjoys personal narratives.

Nick Murrel has done a very fine job of editing Dunkirk to the Rhineland. His farther was called up as a reservist in June 1939, having worked for Ordance Survey, and he brought a keen eye for detail and the skills of a technical draughtsman to the task of keeping recording his wartime experiences.