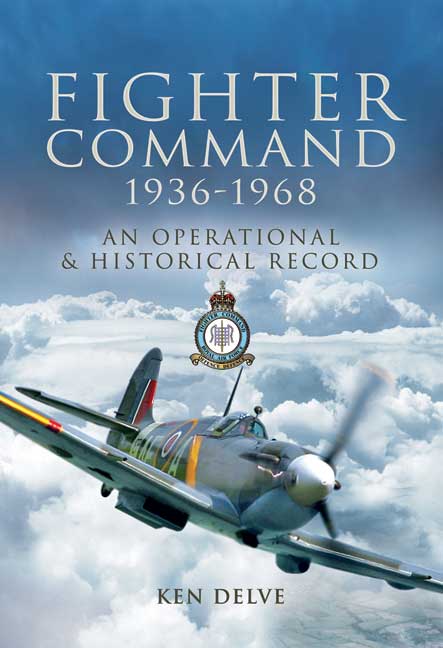 Click here for help on how to download our eBooks
Add to Basket
Add to Wishlist
You'll be £4.99 closer to your next £10.00 credit when you purchase Fighter Command 1936 - 1968. What's this?
Need a currency converter? Check XE.com for live rates

This is a comprehensive reference to the structure, operation, aircraft and men of Fighter Command from its formation in 1936 to 1968 when it became part of Strike Command. It includes descriptions of many notable defensive and offensive campaigns, the many types of aircraft used, weapons and airfields. The main sections of the book include a general historical introduction and overview, operations, operational groups, aircrew training and technical details of each aircraft type. Lengthy Annexes cover personnel, the squadrons in World War II, orders of battle for each wartime year, maps of airfield locations and numbers of enemy aircraft downed.