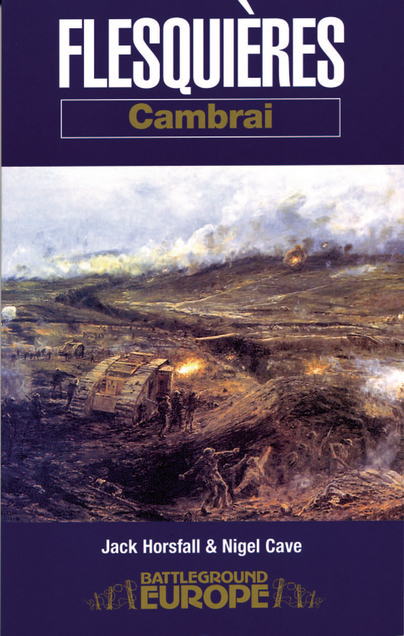 Click here for help on how to download our eBooks
Add to Basket
Add to Wishlist
You'll be £4.99 closer to your next £10.00 credit when you purchase Flesquières. What's this?
Need a currency converter? Check XE.com for live rates

The third in a trilogy of books, the others being Cambrai, and Bourlon Wood by the same authors covering the battle for Cambrai in November 1917. It covers the defence against the German counter strike, the defence of the Flesquières Salient against the Kaiserschlact in March 1918 and its recapture in Sept/Oct 1918; all key elements in the great Allied advance to victory.