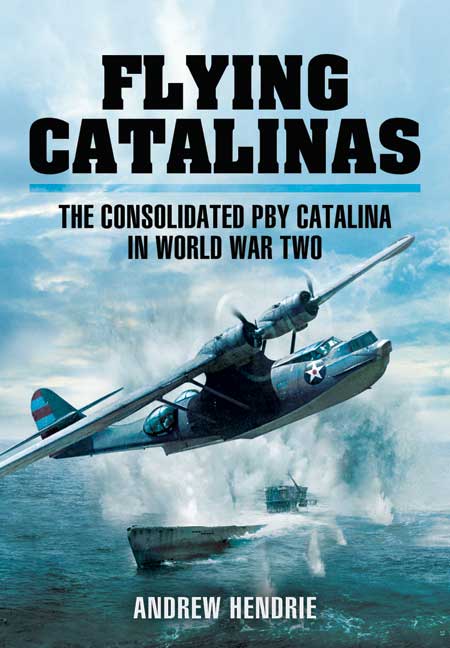 Click here for help on how to download our eBooks
Add to Basket
Add to Wishlist
You'll be £4.99 closer to your next £10.00 credit when you purchase Flying Catalinas. What's this?
Need a currency converter? Check XE.com for live rates

"...an excellent work for anyone interested in the Catalina’s international service."

This very detailed book by Andrew Hendrie provides an important point of reference for the role of the Catalina during World War Two, across the globe, in various theatres of conflict, which explains the planes famous achievements and exploits, as well as the individual stories of the crews who flew them. It serves as a very useful point of reference, or indeed a 'stand alone' read...

Andrew Henries book leaves an important legacy for the story of this aircraft.