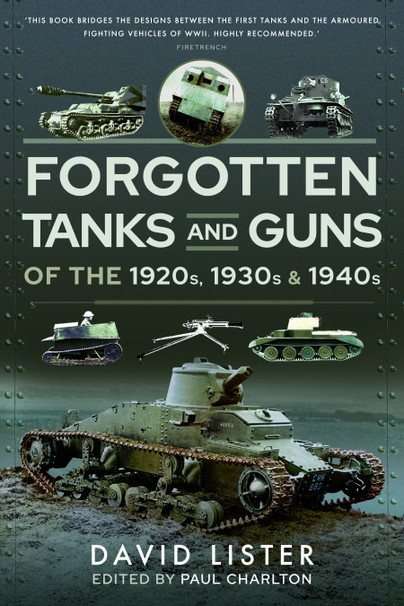 "The majority, if not all, of the photographs will prove to be a wealth of information to anyone interested in various tank and weapon designs of the 1920s, 1930s and 1940s due to the details they contain."

"...a nice compilation of weaponry that didn't get much beyond the prototype stage..."