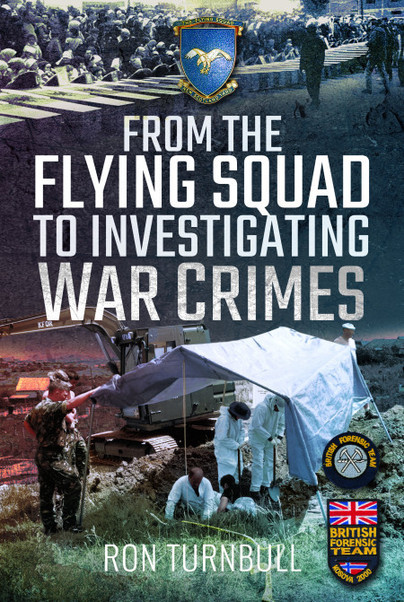 From the Flying Squad to Investigating War Crimes (Kindle)

Click here for help on how to download our eBooks
Add to Basket
Add to Wishlist
Get From the Flying Squad to Investigating War Crimes (Kindle) for FREE when you purchase 2 other eBooks.
Need a currency converter? Check XE.com for live rates

This is a remarkable story, with many real life experiences from his [Ron Turnbull] career. A compelling book to read and has a well deserved 5 star rating review.