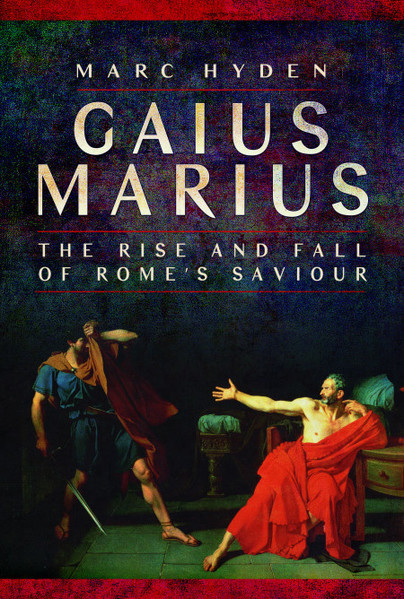 You'll be £25.00 closer to your next £10.00 credit when you purchase Gaius Marius. What's this?
+£4.50 UK Delivery or free UK delivery if order is over £35
(click here for international delivery rates) 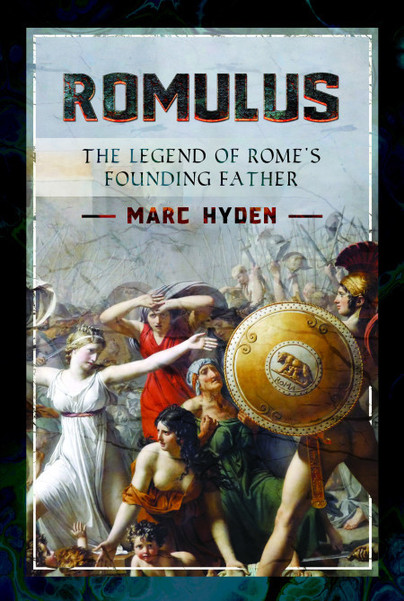 According to legend, Romulus was born to a Vestal Virgin and left for dead as an infant near the Tiber River. His life nearly ended as quickly as it began, but fate had other plans. A humble shepherd rescued the child and helped raise him into manhood. As Romulus grew older, he fearlessly engaged in a series of perilous adventures that ultimately culminated in Rome’s founding, and he became its fabled first king. Establishing a new city had its price, and Romulus was forced to defend the nascent community. As he tirelessly safeguarded Rome, Romulus proved that he was a competent leader and talented…