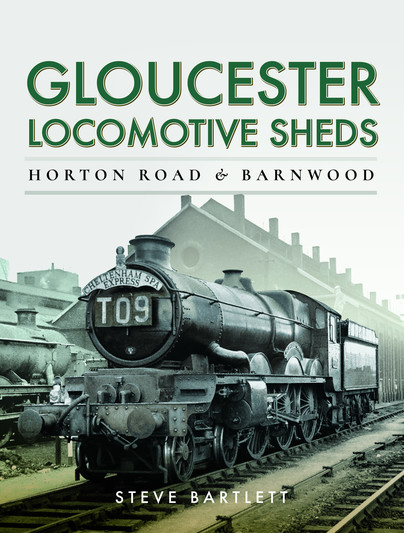 Click here for help on how to download our eBooks
Add to Basket
Add to Wishlist
You'll be £10.00 closer to your next £10.00 credit when you purchase Gloucester Locomotive Sheds: Horton Road & Barnwood. What's this?
Need a currency converter? Check XE.com for live rates

This book is a complete dedication by this enthusiast to his subject. Only years of work can lead to a publication of this detail, of which includes much technical detail along with maps of the sheds and their uses. The period photographs are of particular interest as well as atmospheric. Another excellent work by this author, of which I would consider of extreme interest to the enthusiast.