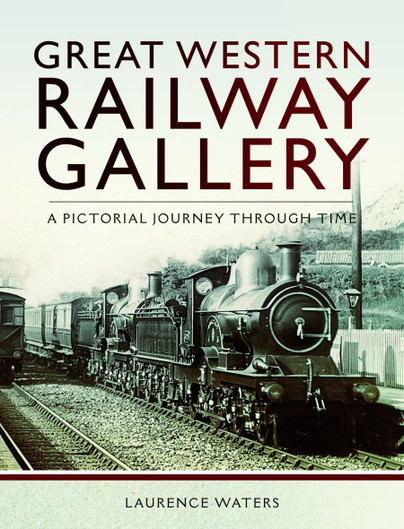 Click here for help on how to download our eBooks
Add to Basket
Add to Wishlist
You'll be £12.00 closer to your next £10.00 credit when you purchase Great Western Railway Gallery. What's this?
Need a currency converter? Check XE.com for live rates

Although there is nothing new in this book it brings together in one large volume some of the best photographs. With the notable exception of Temple Meads station

As a single volume it’s excellent and highly recommended