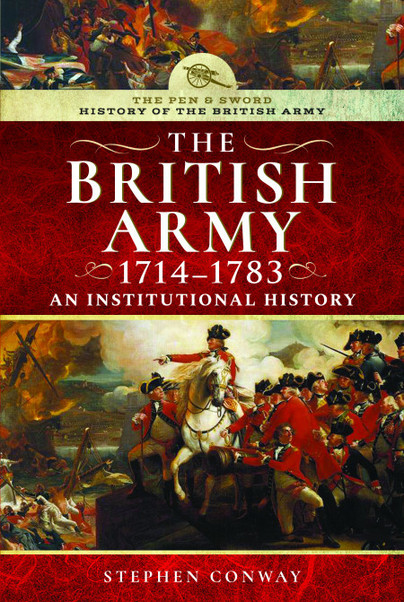 Click here for help on how to download our eBooks
Add to Basket
Add to Wishlist
You'll be £4.99 closer to your next £10.00 credit when you purchase History of the British Army, 1714–1783. What's this?
Need a currency converter? Check XE.com for live rates

"Overall, this book is an enormous accomplishment. Conway’s focus on the army as an institution offers valuable insights into the norms and ethos structuring the organization’s daily operations. Professional historians, students, and general readers interested in military history will find something profitable in these pages."