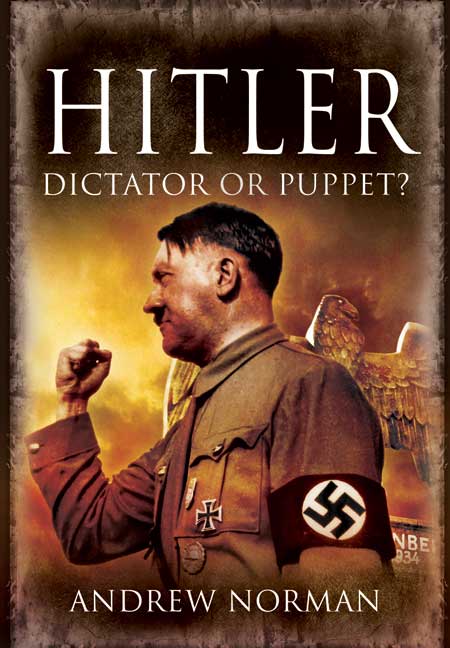 Click here for help on how to download our eBooks
Add to Basket
Add to Wishlist
You'll be £4.99 closer to your next £10.00 credit when you purchase Hitler: Dictator or Puppet?. What's this?
Need a currency converter? Check XE.com for live rates

This short nonfiction book was a good overview or introduction to Hitler. With so many historical fiction novels about the Holocaust and World War II it is always nice to have a nonfiction book to fill in the gaps. Hitler himself isn’t discussed as much in fiction so for readers who mostly learn history through those, this is a great companion book!