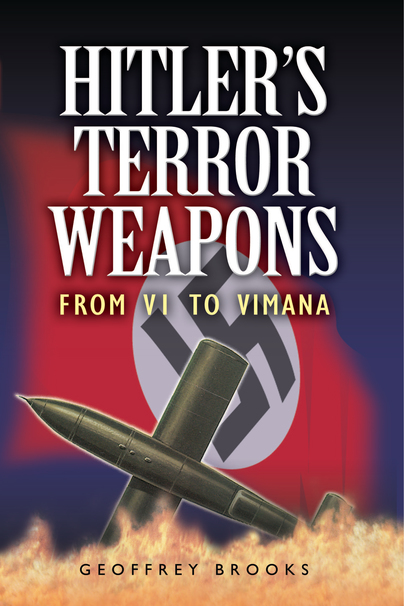 Click here for help on how to download our eBooks
Add to Basket
Add to Wishlist
You'll be £4.99 closer to your next £10.00 credit when you purchase Hitler's Terror Weapons. What's this?
Need a currency converter? Check XE.com for live rates

An insightful work into many aspects of Nazi design and technology and the more arcane yet no less destructive aspects of the Nazi ethos, not forgetting the obfuscations provided by certain of the Allies post war. Highly recommended!

The Wessex Branch of the Western Front Association