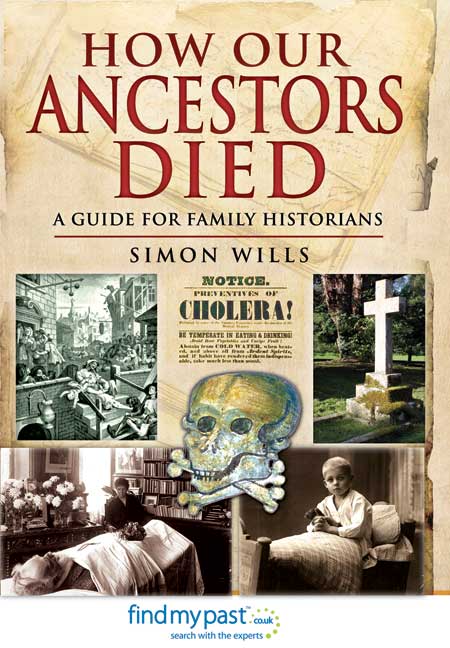 How Our Ancestors Died (Kindle)

Click here for help on how to download our eBooks
Add to Basket
Add to Wishlist
Get How Our Ancestors Died (Kindle) for FREE when you purchase 2 other eBooks.
Need a currency converter? Check XE.com for live rates

Author article: 'What is DNA?' as featured by