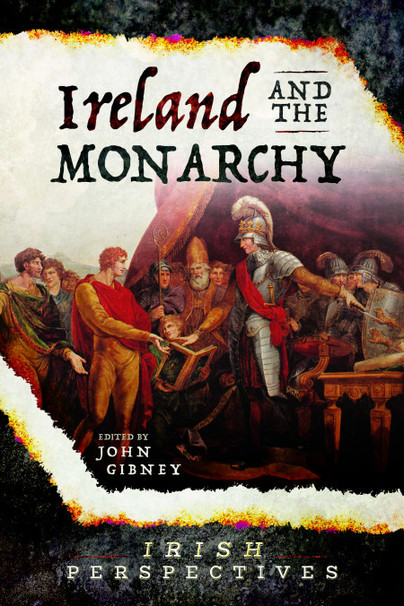 Ireland and the Monarchy (Kindle)

Click here for help on how to download our eBooks
Add to Basket
Add to Wishlist
You'll be £4.99 closer to your next £10.00 credit when you purchase Ireland and the Monarchy. What's this?
Need a currency converter? Check XE.com for live rates

An inherently fascinating, thoughtful and thought-provoking work of meticulous collective scholarship, "Ireland and the Monarchy" is an extraordinary and very highly recommended addition to community and academic library Irish History collections and supplemental curriculum studies lists.

I think maybe this should be compulsory reading.