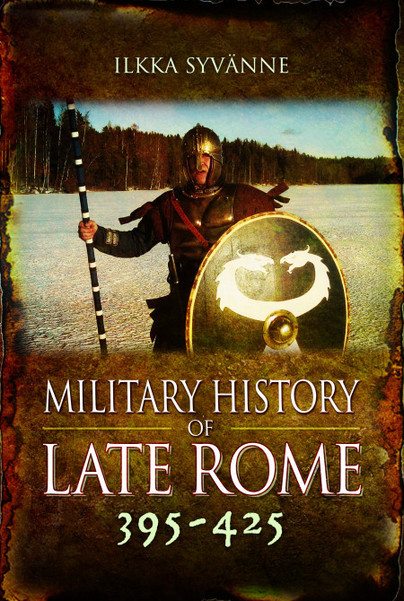 Click here for help on how to download our eBooks
Add to Basket
Add to Wishlist
You'll be £4.99 closer to your next £10.00 credit when you purchase Military History of Late Rome 395-425. What's this?
Need a currency converter? Check XE.com for live rates

An interesting analysis of a key period in the history of Rome.

These will be useful to the wargamer as they provide a good reference for painting late Roman figures. This is a great book for any wargamer thinking about diving into the Late Roman Period. It has plenty of information to get your teeth into. It’s definitely one you should have on your shelf if you’re interested in playing Late Roman armies.

Another example in this excellent series from Dr Ilkka Syvanne. Recommended.