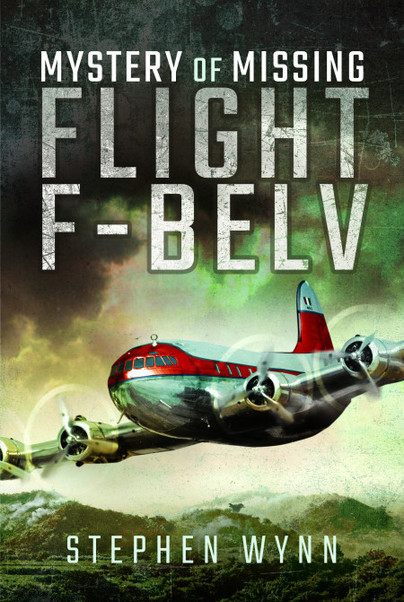 Click here for help on how to download our eBooks
Add to Basket
Add to Wishlist
You'll be £4.99 closer to your next £10.00 credit when you purchase Mystery of Missing Flight F-BELV. What's this?
Need a currency converter? Check XE.com for live rates

An interesting story and kept as simple as is possible given the numerous options as to what might have happened to this aircraft. Possibilities include mechanical failure, accidental shooting down, or even deliberate destruction if, perhaps, one of the civilian occupants was a spy.

As the World continues to shrink there are still mysteries and the story of missing F-BELV makes an intriguing puzzle. The missing aircraft disappeared as it flew between Saigon and Hanoi. – Very Highly Recommended.