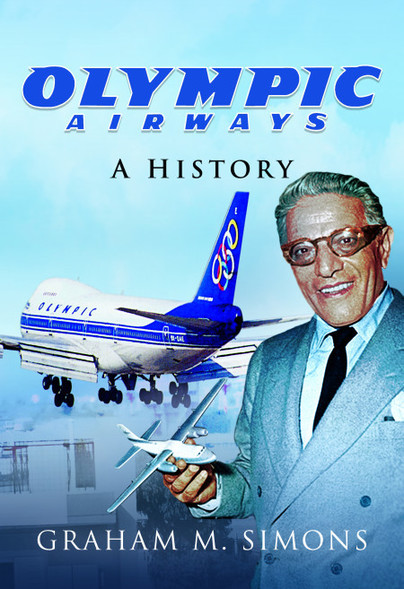 Click here for help on how to download our eBooks
Add to Basket
Add to Wishlist
You'll be £4.99 closer to your next £10.00 credit when you purchase Olympic Airways. What's this?
Need a currency converter? Check XE.com for live rates

Captures the journey of the largest Greek civil aviation airline and expands on it's progression during the years.

The detailed account of this monumental company is a remarkable initiative.

Constantine An. Tassoulas, The President of the Hellenic Parliament