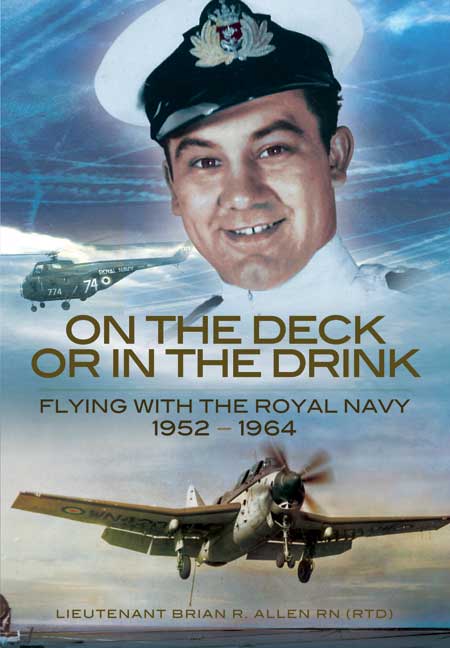 On the Deck or in the Drink (Kindle)

Click here for help on how to download our eBooks
Add to Basket
Add to Wishlist
You'll be £4.99 closer to your next £10.00 credit when you purchase On the Deck or in the Drink. What's this?
Need a currency converter? Check XE.com for live rates

I was a Wasp and Lynx Fleet Air Arm pilot from 1983 until I left the service in 2000 and can totally relate to the stories of the author. Flying for the RN requires a special kind of determination. The flying is hard enough, but the often dreadful weather and the requirement to land back onto a pitching, rolling and heaving flight deck mark us apart from pilots of other services. This book captures the spirit of such operational flying extremely well. Anyone interested in the Fleet Air Arm or aviation in the 50s/60s should buy this book.