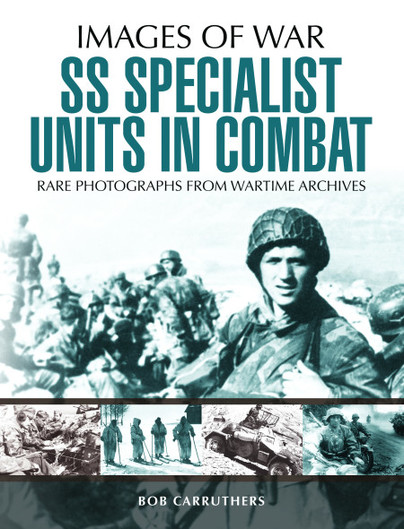 Click here for help on how to download our eBooks
Add to Basket
Add to Wishlist
You'll be £4.99 closer to your next £10.00 credit when you purchase SS Specialist Units in Combat. What's this?
Need a currency converter? Check XE.com for live rates

It is an often overlooked fact that the SS Divisions included Cavalrymen, Paratroopers, Mountain and Ski Battalions and these rare photographs illustrate the unique role played by specialist units in action.

This particular book is specially welcome because it rounds off the typical coverage of the SS and demonstrates something that is often neglected by published works.