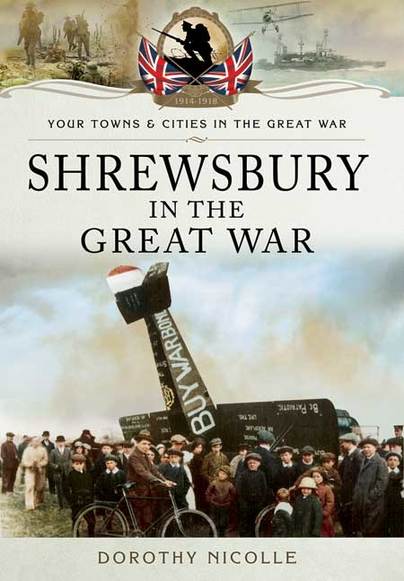 Shrewsbury in the Great War (Kindle)

Click here for help on how to download our eBooks
Add to Basket
Add to Wishlist
You'll be £4.99 closer to your next £10.00 credit when you purchase Shrewsbury in the Great War. What's this?
Need a currency converter? Check XE.com for live rates

Wars are not just about the people who fight. Those who wait at home suffer too. This book gives an insight into how the people of Shrewsbury lived through those years.

Chapters describe the arrival in the town of Belgian refugees and, not long afterwards, of prisoners of war and the reaction of the local people to them all; the enlistment and later conscription of men and the tribunals held to consider the applications of those who wanted to avoid being called up; the establishment of hospitals in local houses for the treatment of the war wounded; and finally the raising of subscriptions for memorials to those who had been killed.

Throughout this period most people tried to live as normal a life as possible, despite the absence of so many of their menfolk. They had to cope with food shortages and new laws that restricted so many aspects of their lives. Alongside this they lived with the constant dread of news from the front.

An absorbing and charismatic account of the Great War through the eyes of the families who lived it...Illustrated with many previously unpublished images, it brings to life the reality of war for the people of the area.

Packed with many interesting pictures, this is an account of how the events of 100 years ago affected Shrewsbury and the people in it, and the part the county town played. Dorothy Nicolle is a Shrewsbury town guide and has done extensive research. [She] dips into some letters sent back from Shropshire soldiers in the trenches. Despite their cheery tone, reading between the lines you get a flavour of their hardships and a hint at the horrors.

As with all Dorothy Nicolle's books, this is a very enjoyable read. One of the great strengths of the book is the number and wide range of the illustrations. [The author] is to be commended in sourcing many unusual and interesting images. 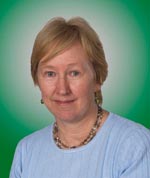 The author, Dorothy Nicolle, has always been fascinated by history and obtained an Honours Degree in British Archaeology and History at the University of Leicester. She now works as a tourist guide and lecturer in Shropshire and beyond, and has written over 30 books on subjects as diverse as All About Pub Signs, Bloody British History of Shrewsbury and Shropshire's Oddities.