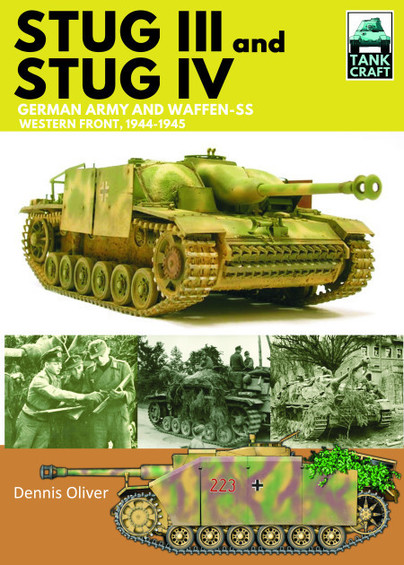 Click here for help on how to download our eBooks
Add to Basket
Add to Wishlist
You'll be £4.99 closer to your next £10.00 credit when you purchase Tank Craft 19: Stug III and Stug IV. What's this?
Need a currency converter? Check XE.com for live rates

"This is an invaluable book for modellers of military vehicles and those interested in military history, and is thoroughly recommended"

Another great issue of the Tank Craft series. The Stug has always been a great kit and all the best ones are mentioned in this must have reference book.