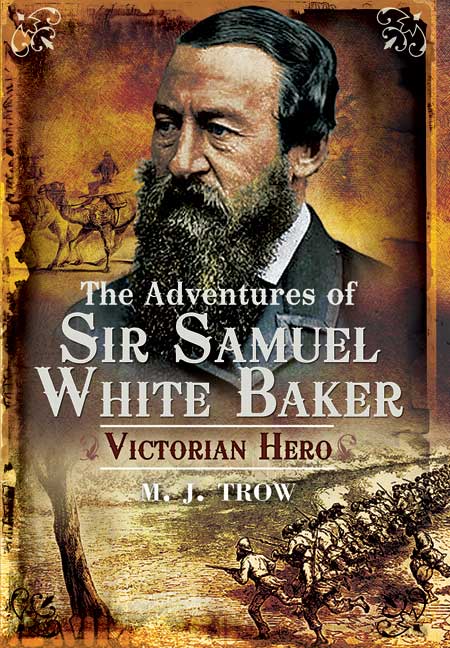 Click here for help on how to download our eBooks
Add to Basket
Add to Wishlist
You'll be £4.99 closer to your next £10.00 credit when you purchase The Adventures of Sir Samuel White Baker. What's this?
Need a currency converter? Check XE.com for live rates

Sir Samuel White Baker is one of those larger-than-life heroes only the Victorians could invent. For too long, the British Empire has been denigrated and equated with arrogance at best and racial bigotry at worst. Samuel Baker transcends that. He was an explorer and naturalist, recording new species on his many travels; a big game hunter with huge expertise across continents; an engineer of skill and ingenuity; a general of ability; an administrator second to none; and an ardent opponent of African slavery. M. J. Trow, in this the first biography of Baker for twenty years, draws heavily on Baker s prolific writings to bring the extraordinary character of this Victorian adventurer and his achievements to life.