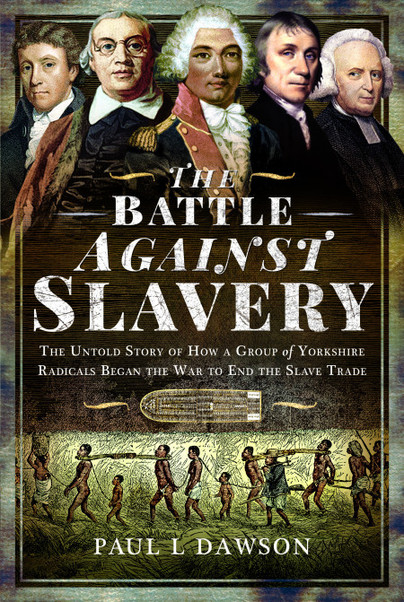 The Battle Against Slavery (Kindle)

Click here for help on how to download our eBooks
Add to Basket
Add to Wishlist
You'll be £9.98 closer to your next £10.00 credit when you purchase The Battle Against Slavery. What's this?
Need a currency converter? Check XE.com for live rates

This book was a really interesting read indeed, I have to admit I had never heard of this group all mainly from the Yorkshire area. Fighting for a good cause that was such a big issue, these guys were from a relatively unknown background. This book was really good and I’m hoping to read bit further from some of the information in the bibliography section at the back of the book. The book seemed quite detailed and I would have thought the book was very well researched by the author Paul L. Dawson. I would certainly recommend this book to others.

An interesting read, I would recommend to anyone interested in this subject. I learned a lot that I did not know before about the slave trade and the abolition of it.

A meticulously detailed and carefully researched accounting of slavery in Yorkshire and its ripples throughout Europe and the Americas.