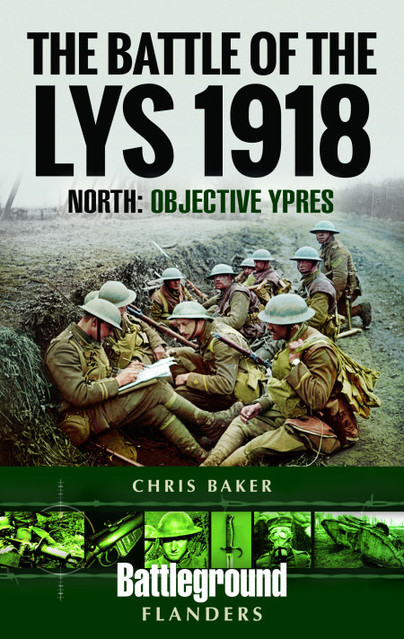 Click here for help on how to download our eBooks
Add to Basket
Add to Wishlist
You'll be £4.99 closer to your next £10.00 credit when you purchase The Battle of the Lys 1918: North. What's this?
Need a currency converter? Check XE.com for live rates 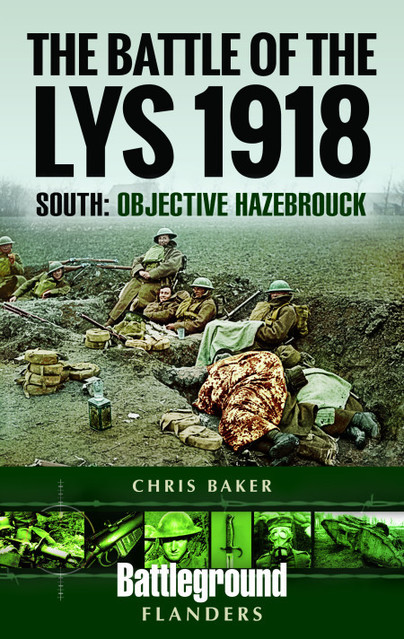 The Battle of the Lys 1918: South Objective Hazebrouck (Kindle)

Click here to buy both titles for £9.98
More titles by Chris Baker
eBook