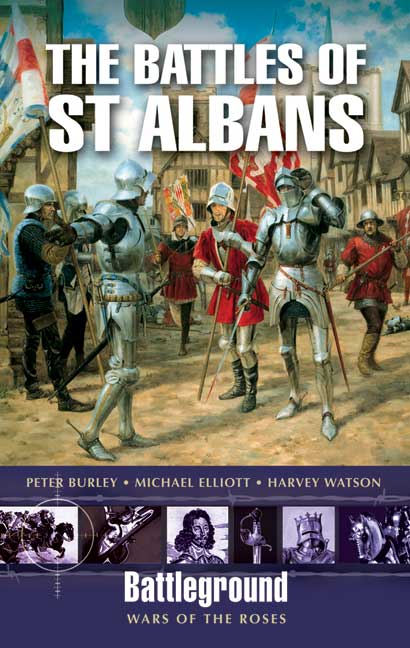 The Battles of St Albans (Kindle)

Click here for help on how to download our eBooks
Add to Basket
Add to Wishlist
You'll be £1.99 closer to your next £10.00 credit when you purchase The Battles of St Albans. What's this?
Need a currency converter? Check XE.com for live rates

The Second Battle of St Albans

St Albans is unique in having been the site of two pivotal battles during the Wars of the Roses, the second of which took place on 17th February 1461.