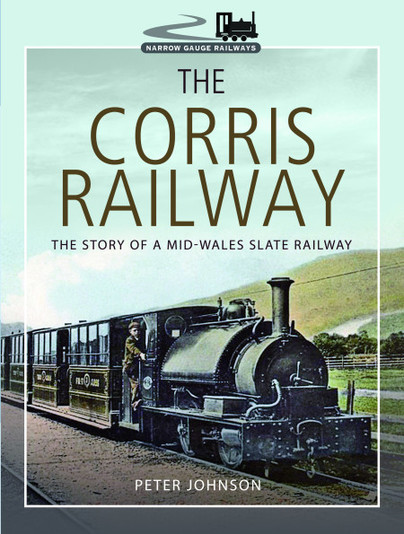 Click here for help on how to download our eBooks
Add to Basket
Add to Wishlist
You'll be £15.59 closer to your next £10.00 credit when you purchase The Corris Railway. What's this?
Need a currency converter? Check XE.com for live rates

"Seasoned narrow gauge historian Peter Johnson has done an excellent job in chronicling the chequered history of the Corris."

I strongly recommend it as a history of the railway and also a social history of a short valley in mid-Wales whose fortunes rose and fell with slate.

Overall, the book is good value for money and recommended as a comprehensive history of the Corris Railway.