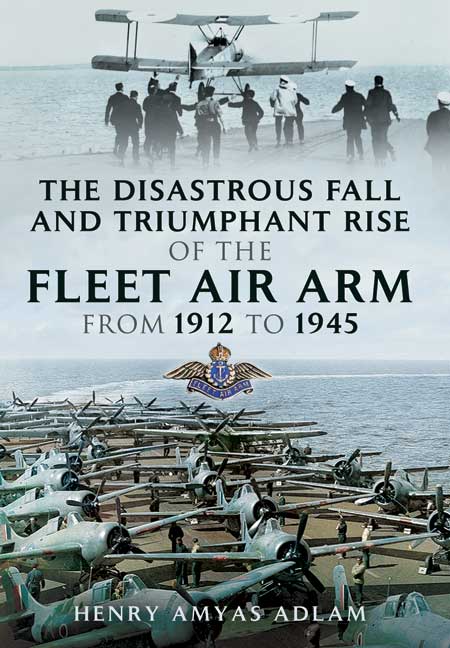 Click here for help on how to download our eBooks
Add to Basket
Add to Wishlist
You'll be £4.99 closer to your next £10.00 credit when you purchase The Disastrous Fall and Triumphant Rise of the Fleet Air Arm from 1912 to 1945. What's this?
Need a currency converter? Check XE.com for live rates

As a Fleet Air Arm pilot myself I loved this book. It really does an excellent job of capturing the relevant history - in particular all the difficulties that faced the Royal Navy after losing the Royal Naval Air Service in 1918 and then the challenges of playing second fiddle to the RAF until the latter years of the Second World War. This is a must read for anyone that has an interest in naval aviation and aviation in general during the 1912-1945 period. A very enjoyable read.