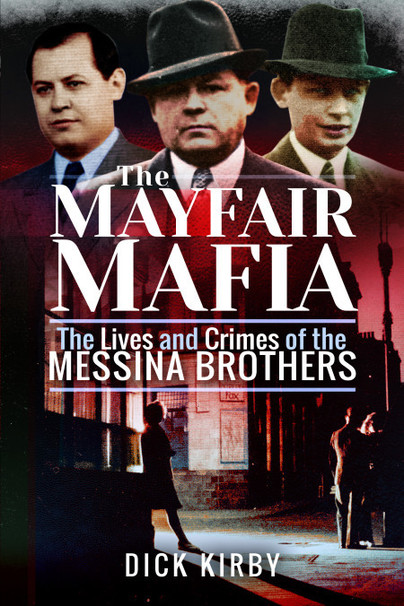 Click here for help on how to download our eBooks
Add to Basket
Add to Wishlist
You'll be £4.99 closer to your next £10.00 credit when you purchase The Mayfair Mafia. What's this?
Need a currency converter? Check XE.com for live rates


The book begins with an interesting foreword by an ex-police colleague of the author and progresses to the prologue, where we learn that the word Mafia might have originated as far back as the 1860s. Considering the word seems more modern than that, this titbit of information was an immediate surprise to me.

Focussing the content towards London, Kirby adds references about events and people who are mentioned in his and other authors’ books. This is a useful cross-over element for readers of true crime in the historical and contemporary eras.

This book isn’t for the overly-sensitive but if you enjoy reading real life crime from the side of the good guys, then you’ll love Kirby’s Mayfair Mafia.

If you’re into policing and social history in London in the early to mid-twentieth century, then I recommend this book.