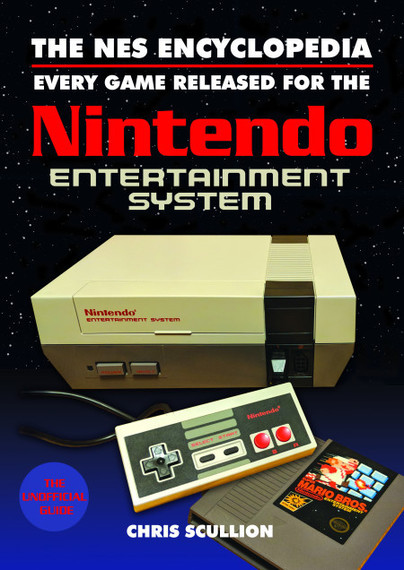 You'll be £4.99 closer to your next £10.00 credit when you purchase The NES Encyclopedia. What's this?
Need a currency converter? Check XE.com for live rates

Excellent history of the NES and its influence on subsequent games players such as X-Box and the like. Such a short time ago we were playing these games, and now - well, things move at such a rapid pace in the digital age.