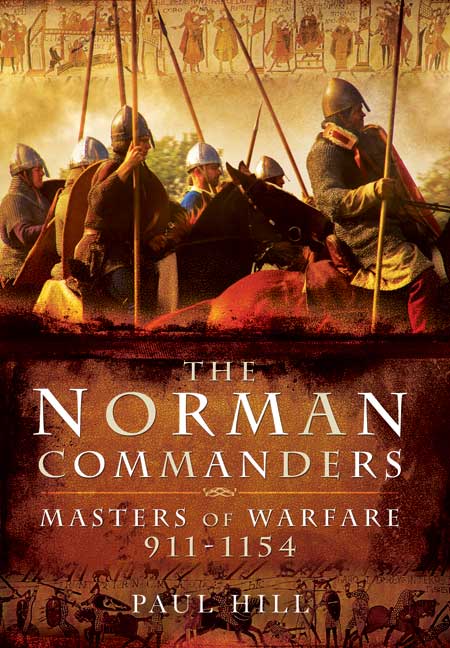 Click here for help on how to download our eBooks
Add to Basket
Add to Wishlist
You'll be £4.99 closer to your next £10.00 credit when you purchase The Norman Commanders. What's this?
Need a currency converter? Check XE.com for live rates

A masterpiece of historical research, "The Norman Commanders: Masters of Warfare 911-1135" is an extraordinary and impressive work of meticulous scholarship that is further enhanced for academia with the inclusion of a four page Bibliography and an eight page Index.