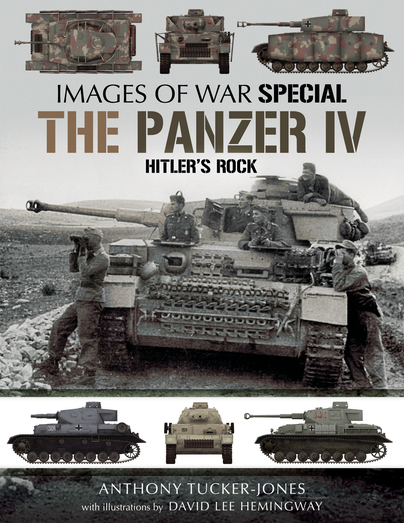 Click here for help on how to download our eBooks
Add to Basket
Add to Wishlist
You'll be £4.99 closer to your next £10.00 credit when you purchase The Panzer IV. What's this?
Need a currency converter? Check XE.com for live rates

This offering from Pen and Sword as part of the Images of War series is a great release and a must for the Panzer IV modeller. The mix of written word, period photographs and captions make this one of those titles that is handy to have near and grab hold of as required.