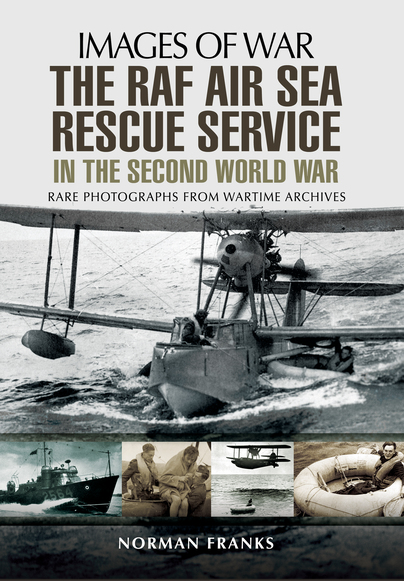 Add to Basket
Add to Wishlist
You'll be £14.99 closer to your next £10.00 credit when you purchase The RAF Air Sea Rescue Service in the Second World War. What's this?
+£4.50 UK Delivery or free UK delivery if order is over £40
(click here for international delivery rates)

The book follows the same layout as all of the Images of war books that I have read and done a review on, though this one is as much more for me with one of my grandfathers having flown Lysanders, before being posted to the Royal Naval Air Service and training on various aircraft including some time on the Supermarine Walrus in a search and rescue capacity for the RNAS before being posted to a Seafire squadron in the Mediterranean. The book does flow from start to finish with superb pictures and great captions and covers a lot about the history of some of the bravest men in the world.
I do for me, at least, this is one of the best books in the series of Images of War that I have read and reviewed just so much information written superbly by author Norman Franks
a credit to Pen and Sword for publishing such a great book.