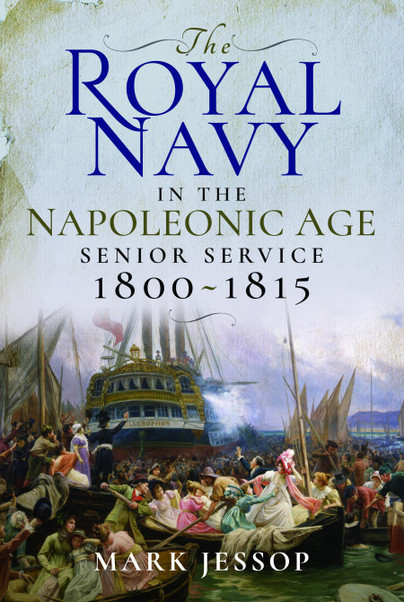 The Royal Navy in the Napoleonic Age (Kindle)

Click here for help on how to download our eBooks
Add to Basket
Add to Wishlist
You'll be £4.99 closer to your next £10.00 credit when you purchase The Royal Navy in the Napoleonic Age. What's this?
Need a currency converter? Check XE.com for live rates

This is truly one of the most enjoyable history books I ever remember reading! The way the gems of wisdom contained in each chapter are presented is refreshing. If you want to learn more about the naval side of the Napoleonic Wars, Great Britain’s Senior Service, or are just looking for an informative read, you will be hard-pressed to make a better selection.