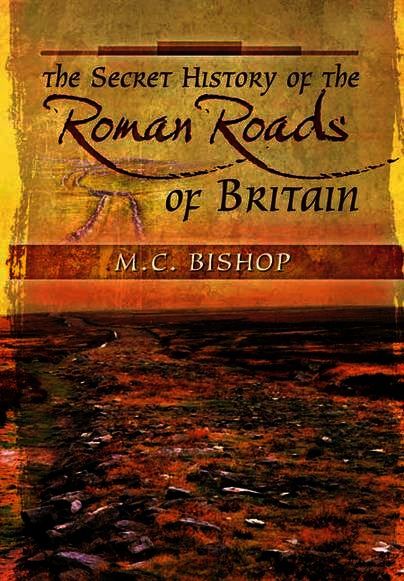 The Secret History of the Roman Roads of Britain (Kindle)

Click here for help on how to download our eBooks
Add to Basket
Add to Wishlist
You'll be £4.99 closer to your next £10.00 credit when you purchase The Secret History of the Roman Roads of Britain. What's this?
Need a currency converter? Check XE.com for live rates

Bishop provides interesting insights into the peculiar world of Roman road studies in Britain. He demonstrates that our knowledge about the number, location, form and use of Roman roads in Britain is fare more fragmentary than we might like to believe.
A useful volume which pulls together many disparate threads and which provides the basis for a new phase of study.

This lively and though-provoking read instills a new appreciation of the wheels of history.